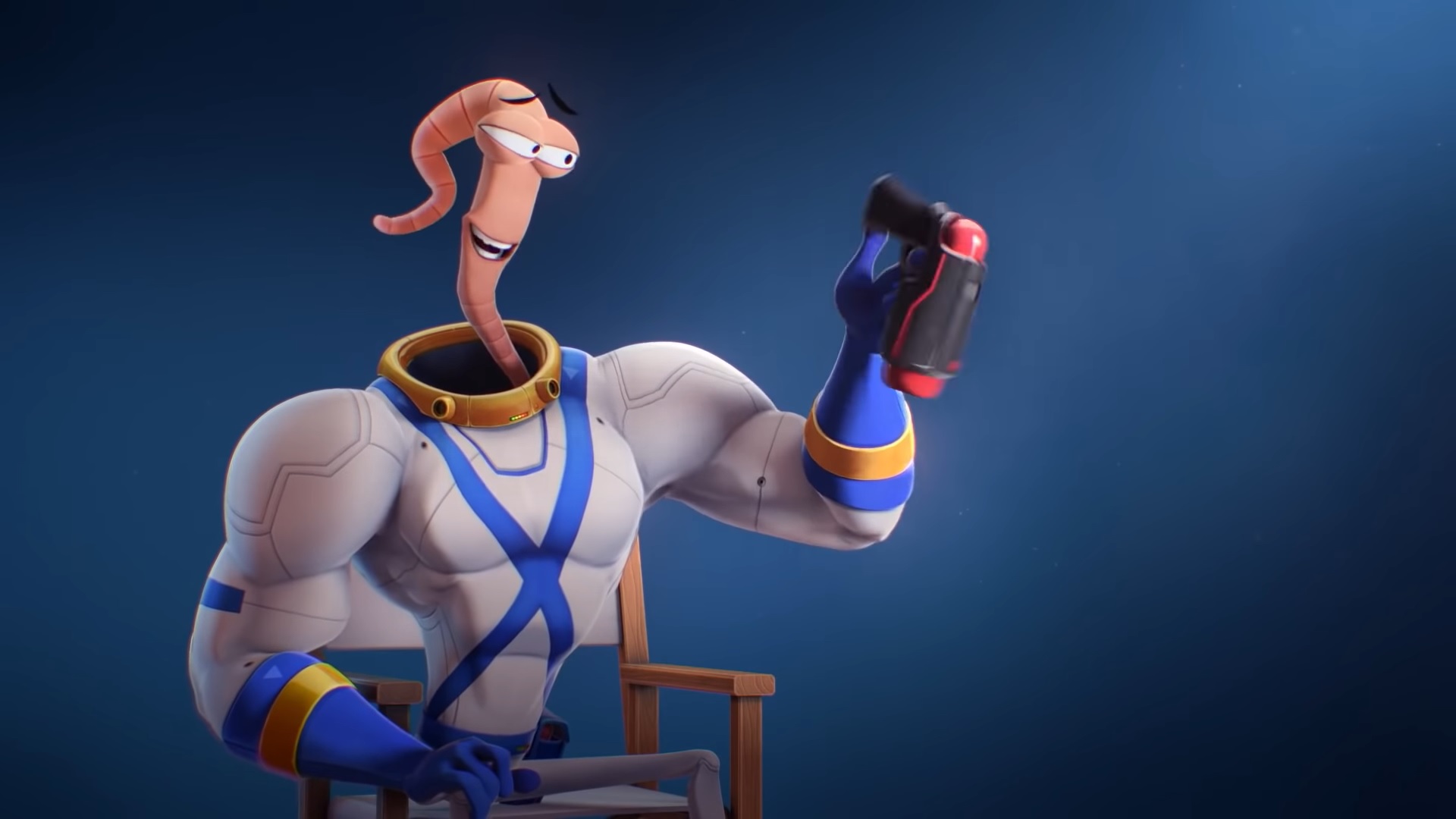 Back in the nineties, believe it or not, Earthworm Jim was quite a popular character. We first met him in video games that caught everyone’s attention with its fun gameplay, great animations, wacky characters, and a weird sense of humor. He had a short animated series that lasted for two seasons with 23 episodes, and now he’ll be returning soon with another TV show.

As first reported by Variety, the new TV show is currently being developed by Interplay Entertainment Corp., which is the company that owns the rights for the Earthworm Jim video games, and they made a new TV and film division so they can bring the show to television. While Passion Pictures is the studio that is in charge of the animation. It seems like the project is still in its early stages and no release window was given.

No further details were given about the project, but they did release a cool and fun interview clip with Earthworm Jim himself. In this video, we can see what the animation style will be like and it actually looks pretty cool with three-dimensional environments and characters. We can also see a couple of conceptual artworks for the show.

Michael Parandi, the leader of the project, said the following:

“I remember loving ‘Earthworm Jim’ as a kid, and there’s so much potential in this story universe: a galaxy full of animals battling for power.  Jim is an earthworm in a universe where Earth is nothing more than a myth. His struggle to find meaning is surreal and comical, but it’s also relatable.”

What do you think of this new show?

You can find Earthworm Jim games for SNES and N64 at our Store.