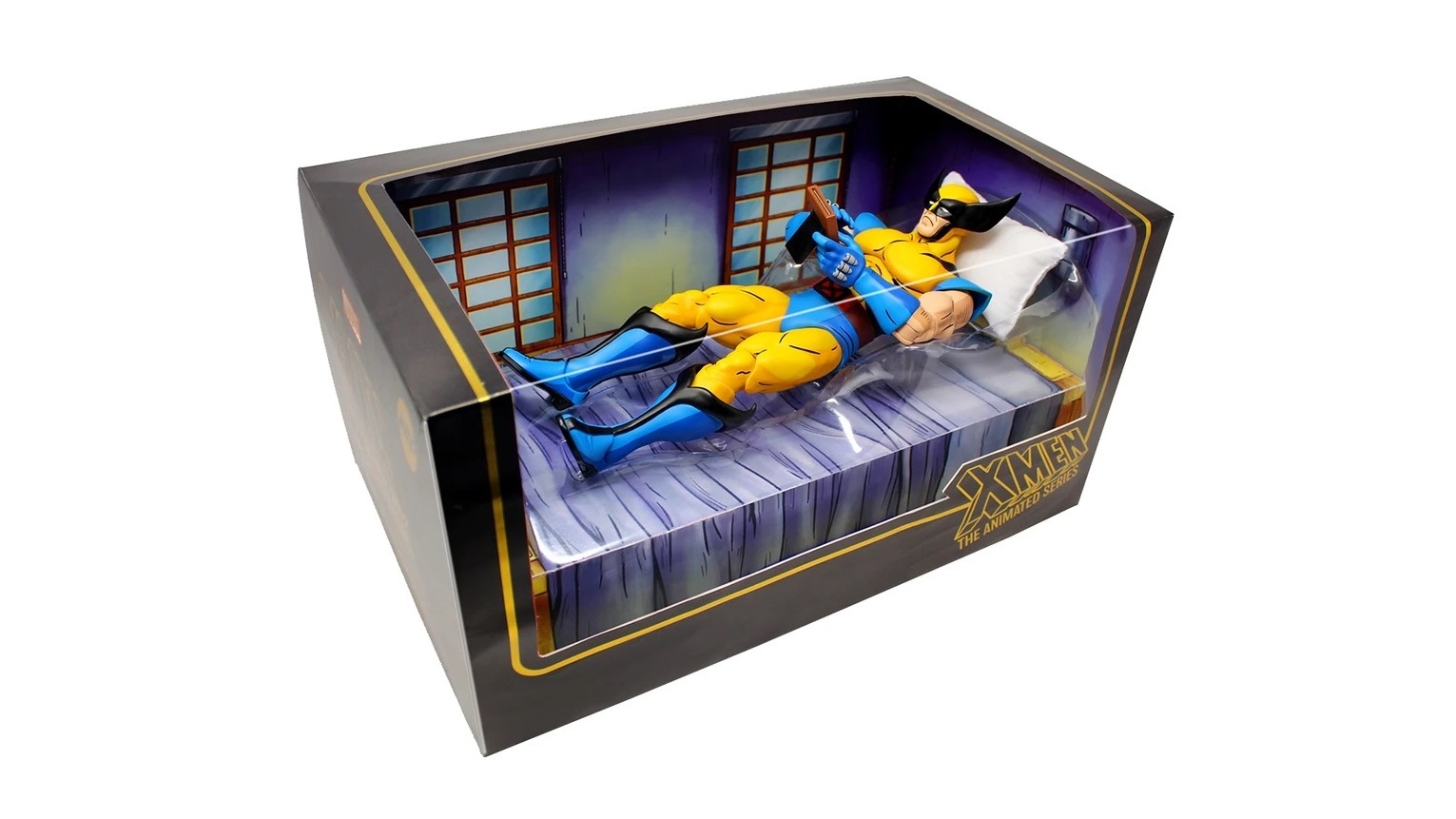 A meme based on a brief scene in X-Men animated series from the early 90s, became an action figure which quickly sold out. The scene which the meme is based on can be seen here. The meme took the scene and swapped the characters in the photo frame with other characters or real people.

The limited edition of the action figure was sold for $200 at Mondo. The windowed box it came in also faithfully served as a bed, while also including many interchangeable heads and pairs of hands, and of course also the framed photo Wolverine looked at in the scene.