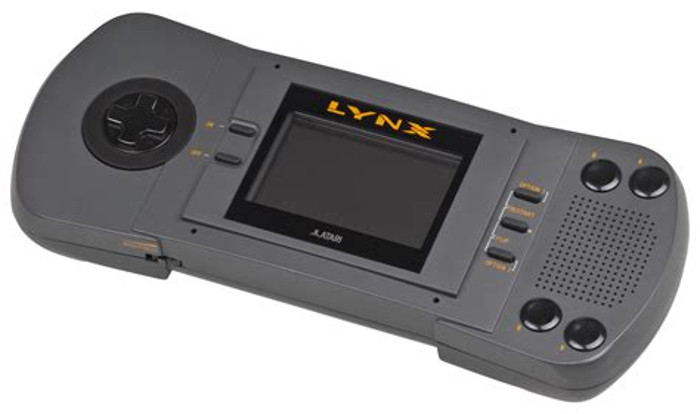 The Atari Lynx. How often do you hear that name come up in the retro gaming community? Okay, how often in relation to new independently developed titles coming out for it? Yeah, thought so. “Unnamed” is, well, a currently unnamed adventure game that is in development for the Atari Lynx portable. While certainly early in development, it is still worth looking at just because it is a new Atari Lynx title, and it is not a puzzle or shooter game.

The scope of the game will involve escaping a location by interacting with your surroundings. The way your character will do that is through a menu system like that which Atari used in their Dracula game for the Atari Lynx. You can move around the game world but when it is time to interact, you can pick from many choices. This means you can combine, open, close, inspect, etc just about anything on the screen. 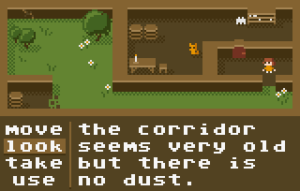 This gameplay idea gives “unnamed” a higher level of interaction that is not often seen in portable games.

While the Atari Lynx enjoyed just over half a decade of support from Atari, it was still viewed as a commercial third place. The Sega Game Gear was a near second place while the Nintendo Game Boy clearly ate everyone’s lunch in the portable world. Except maybe Tiger Electronics. It is believed that the Atari Lynx did sell around three million units which is no small feat (the Atari Jaguar certainly never came close to that number of sold units).

Frequency of game releases was probably the biggest problem the Atari Lynx faced. There simply was not a regular flow of games to keep those that ponied up the near $200 asking price satisfied. This is a bummer because the Atari portable certainly had some charm to it and some great games saw release on it. Maybe “unnamed” will become one of those rare independent releases that transcends into the psyche on the level of the better commercial releases.