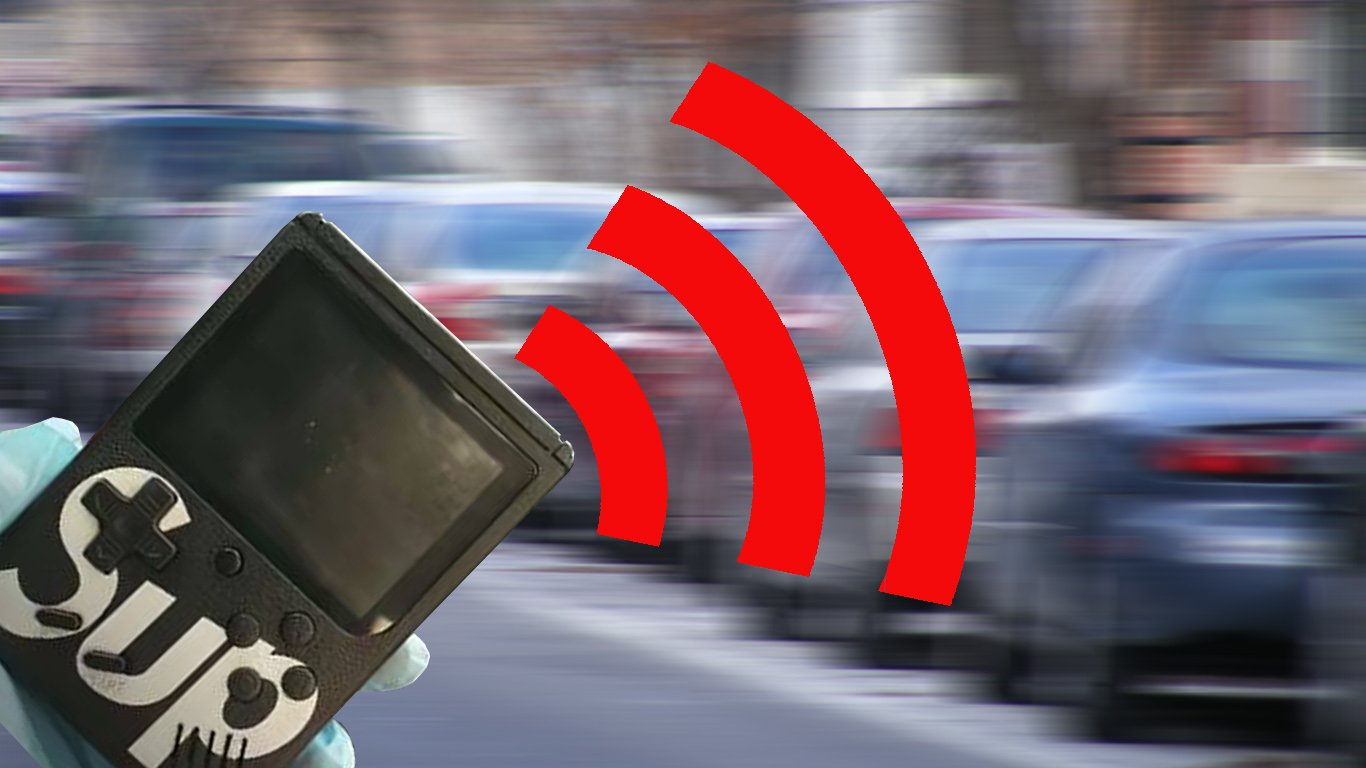 Even though the Game Boy was discontinued 18 years ago, it would not seem strange to us to see someone on the street playing with one of those portable consoles. Three car thieves from the UK took advantage of this situation using a Game Boy-style device to open and steal cars from the streets.

According to the BBC, Yorkshire’s police found the gadget on the suspects’ car when they were arrested. They discovered how the device worked on a video found on the phone of one of the suspects. After the three men aged 29, 31, and 33 confessed their crimes, they also revealed that they had paid £20,000 for it. That’s about $27,172 dollars.

The three men were found guilty of charges and sentenced from 22 to 30 months of jail time.

This is the video of how the device worked:

So next time you spot someone with a retro portable console on the street, make sure they’re really playing a game and not hacking a vehicle.