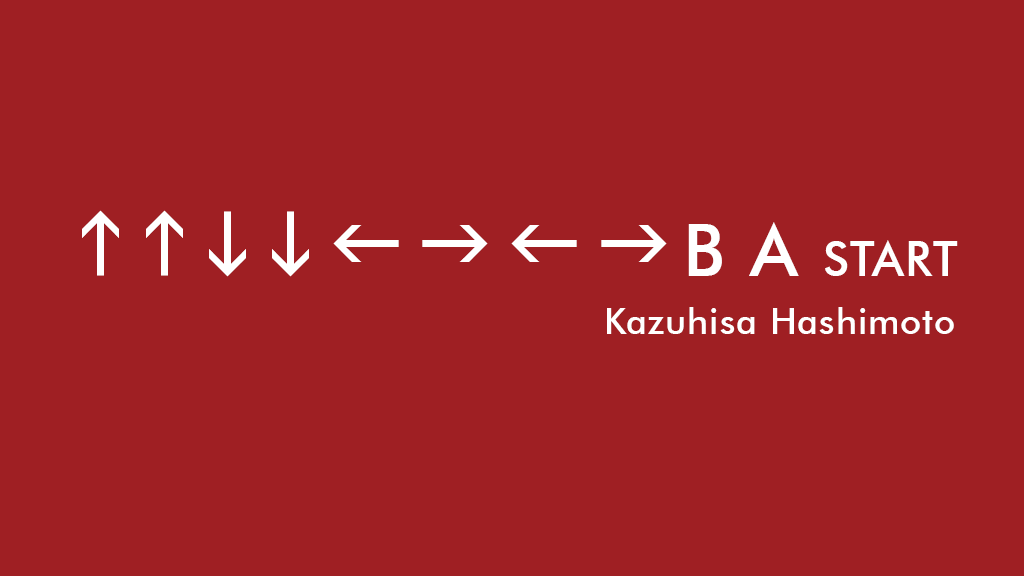 Kazuhisa Hashimoto, the man behind the famous cheat code, passed away on February 25th, at 61. While testing Gradius on the NES, which he worked on as a developer, he programmed the code into the game so he could beat it. The code, if input while the game was paused, gave several power ups right away. The code was meant to be removed before the gold candidate was due for manufacture, but they didn’t have time to do so, hence it remained in the game.

The code was later input in other Konami franchises, such as Castlevania, Metal Gear and Dance Dance Revolution and countless others games in game series by other companies. It has sparked a minor pop culture phenomenon with references in web browsers, t-shirt designs, music, television and many other media.