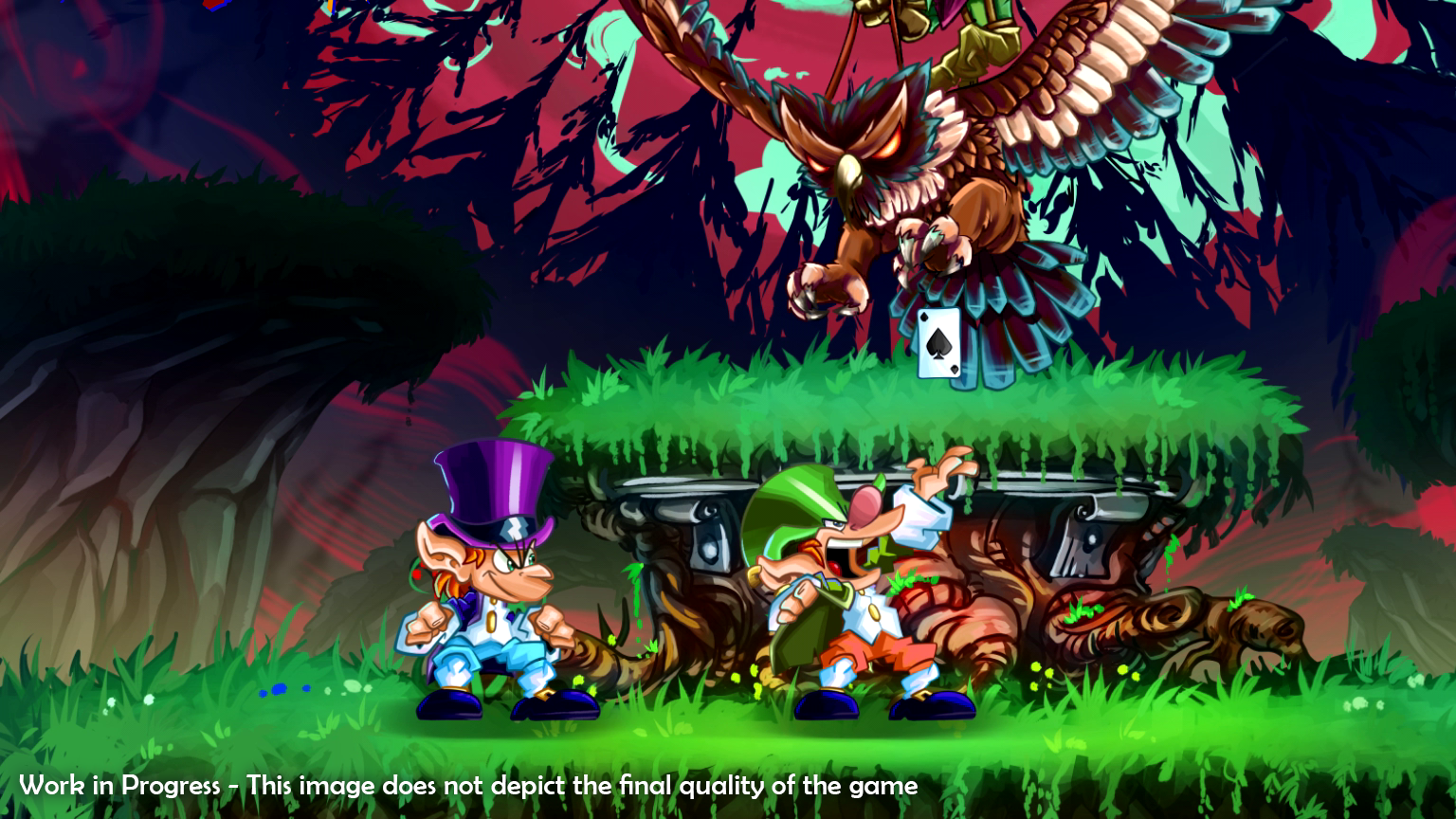 Nightmare Busters was developed by French company Arcade Zone in the 90s, but due to financial troubles, it wasn’t released until 2013 by Super Fighter Team. Now, publisher Pix’n Love Games and developer Aurora Game Studio have gotten the rights to the franchise and are planning to release a reboot titled Nightmare Busters: Rebirth.

The game is a 2D sidescrolling run ‘n’ gun with a magical fantasy setting, quite unusual for the genre. It has a list of new features provided by the publisher:

As the game is in pre-production, don’t expect to see it anytime soon. However, it will be released for “consoles and PC” whenever it comes.