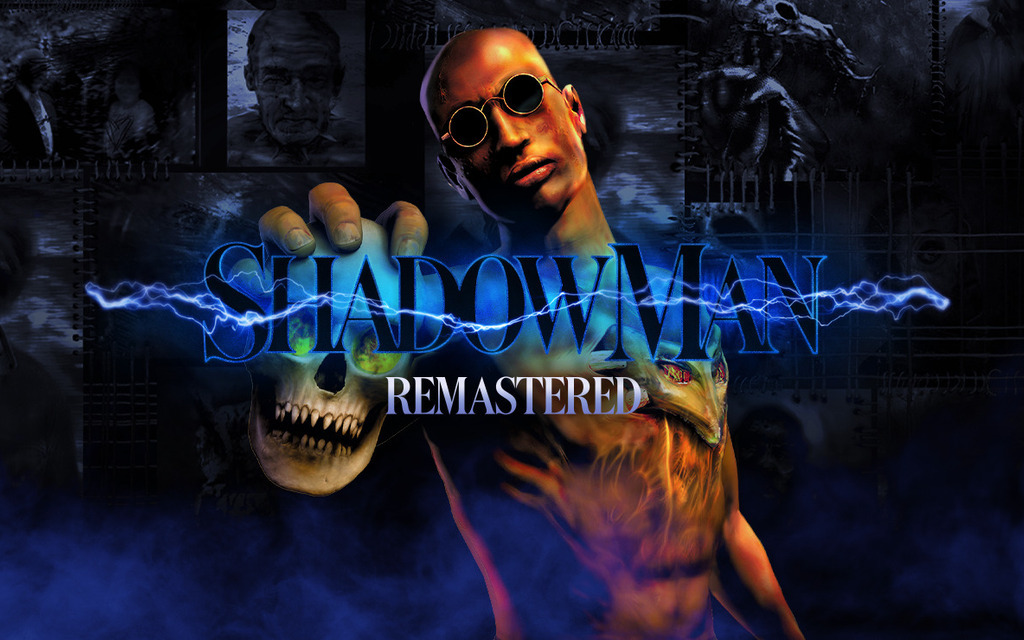 The cult-classic Shadow Man is back in consoles after more than 20 years. Its remastered version came out last year on PC, but now it’s time that console gamers can play this game once again, or for the first time if they were not able to do so back in 1999.

The game by Nightdive Studio is available now on PS4, Xbox One, PS5, and Xbox Series X|S, with a price tag of $19.99. The Switch version will be coming in a few days more, according to its official webpage.

Shadow Man was released back in 1999 on the Nintendo 64, PlayStation, Dreamcast, and PC. It’s a dark action-adventure game based on a comic book by the same name by Valiant Comics. You take the role of Michael LeRoi, a man who is part of ancestral voodoo warriors that protect the world of the living from threats crossing over from the Deadside.

It had a sequel in 2002 for the PlayStation 2, but that was the last time we heard about the franchise until the news about its remake.