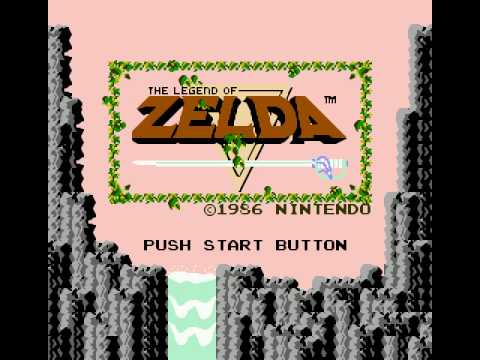 You would think that after nearly 32 years that any secrets that Nintendo’s classic Legend of Zelda game would have been discovered. Well, one more secret has been discovered. It turns out that Super Mario Bros is not the only Nintendo created classic to feature a minus world.

For those that don’t know, The Legend of Zelda turns 32 years old late next month, at least in the United States. For a discovery of this magnitude to come out this long after initial release is rather interesting. It is not unheard of though as a long missed Easter Egg was discovered in Mike Tyson’s Punch Out, another Nintendo Entertainment System classic, nearly 30 years after release.

This secret level in The Legend of Zelda comes to us from a YouTube game hacker. SKELUX has decided to investigate classic games and discover how many contained a minus world in them. Before you begin having thoughts of a whole new quest for the original Legend of Zelda game, please note, this is not that. This is more akin to a “debug” mode full of jumbled up sprites, pieces of game code not used in the final game, and Link has the power to walk over the background tiles (mountains, trees, water, etc).

Okay, another caveat and a big reason I hesitated on writing an article on this one – you are not going to get to play this minus world simply by doing something in the game. SKELUX spent many hours studying, editing, and tweaking the full game code to access this minus world. Certainly not something that many of us have the skills to duplicate, though I am sure there are going to be some readers that take that as a personal challenge. If you are one of them, let us know how things went for you in the comments.

Thanks to Retro Game Network for the tip on this one. Also covered on Digital Trends and TweakTown.