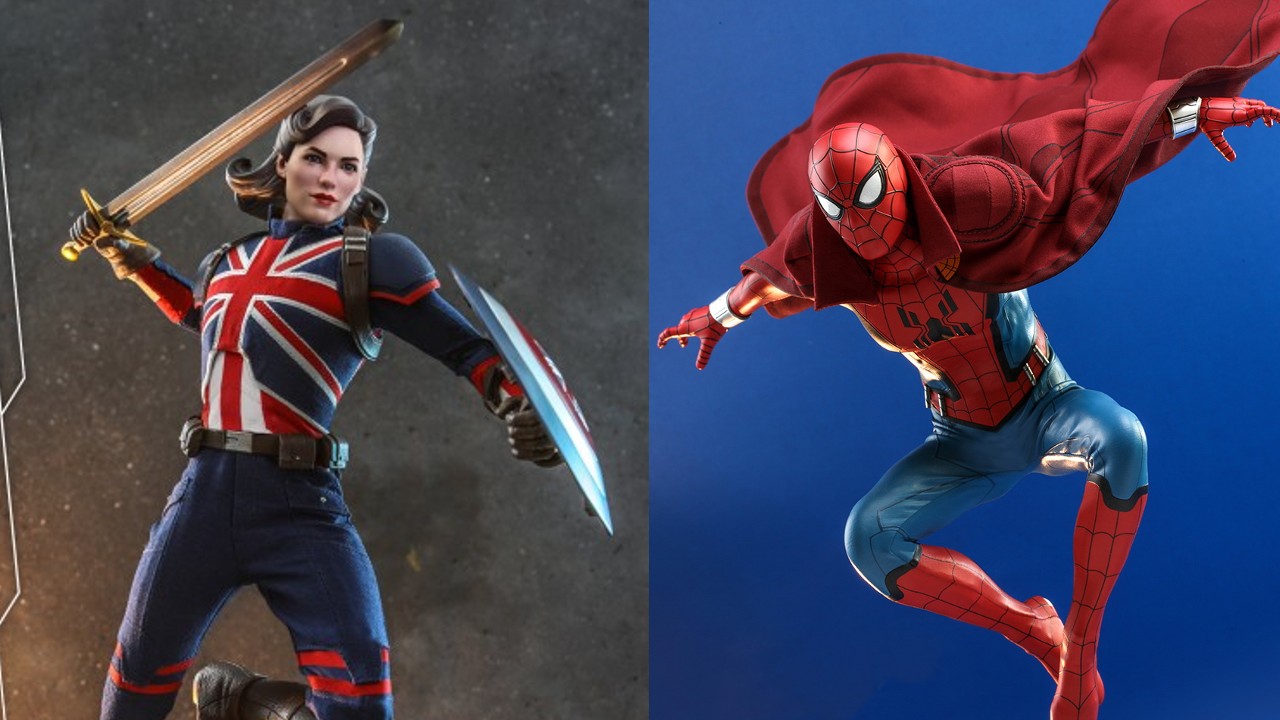 So far, the new Marvel’s What if…? series that’s streaming on the Disney+ service has been well received by fans of the Marvel Cinematic Universe. It’s based on the classic comic book series of the same name, wherein in each episode, we find out what would have happened if the events we saw in the movies had taken a different turn. Hot Toys is now making action figures based on those episodes.

The first figures presented are Captain Carter and The Hydra Stormper from the What if…Captain Carter was the first Avenger? episode, and the Zombie Hunting Spidey with Doctor Strange’s cape from the What if… Zombies? episode. Each figure has a ⅙ scale and they feature 28 points of articulation. They will also come with their traditional accessories and a base, so you can fix the pose you most like.

The only problem with these figures is the fact that they will be released until 2023. So if you want them you’ll have to wait a little bit longer.

What other figures would you like to see from this line?