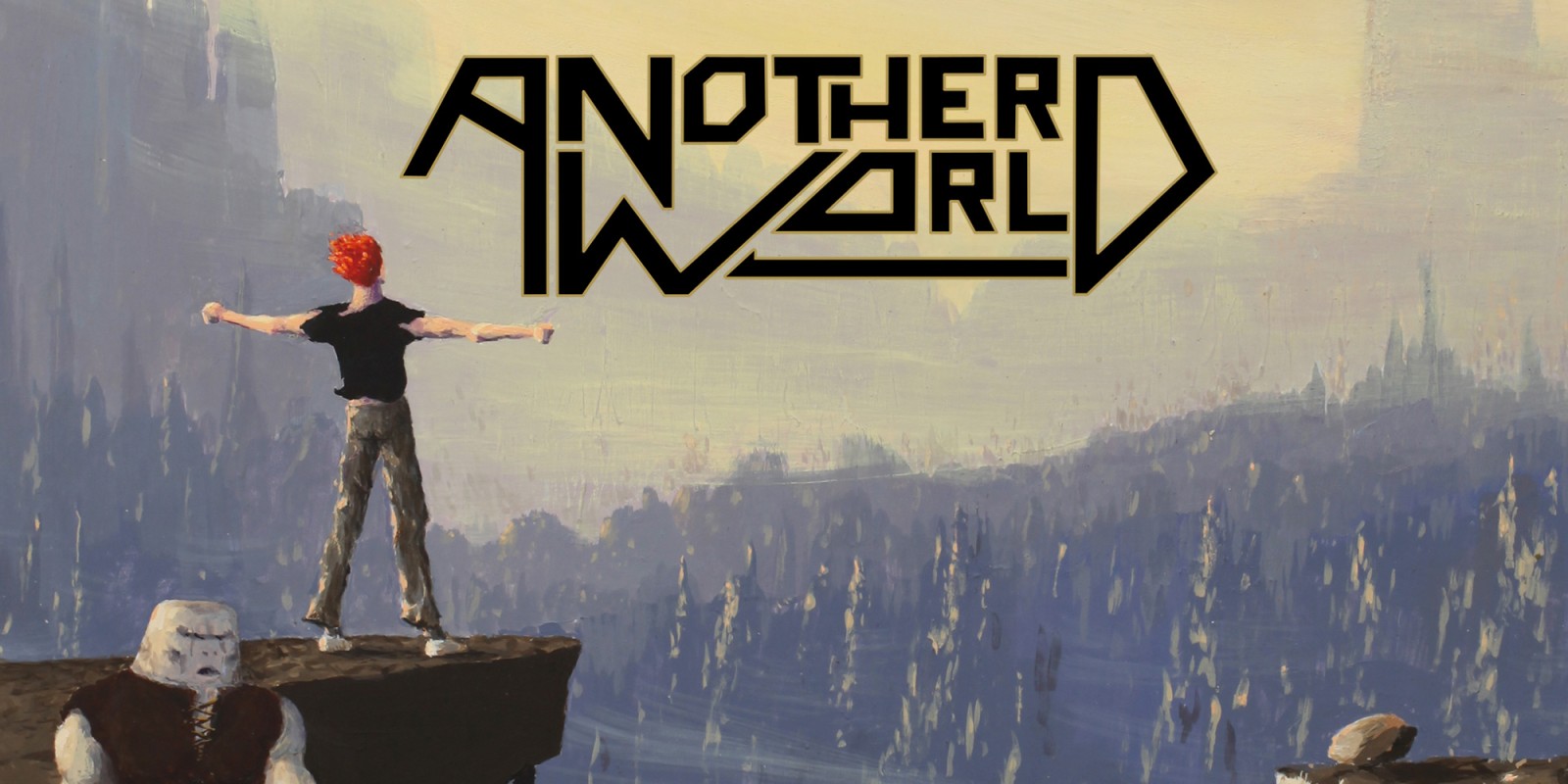 Retro gaming fans are sometimes a finicky bunch. We just like our games like they were back in the day and that is it. Dotemu is working on giving us that with releases like Out of this World, also known as Another World. This release is based on the 20th Anniversary Edition so the graphics are upgraded a bit. The best thing here is the price.

Well, yeah and no. As mentioned already, this is based on the 20th Anniversary Edition. That means the graphics and sounds are improved a bit. Now, this is a game that has been ported to many platforms over the years. Back in the day the high-water mark was the 3DO edition. That version was just so much more graphical over the original on Super Nintendo or Sega CD (this was common for cross platform releases around this period). Now we have the 20th Anniversary Edition to take its place.

Dotemu take Out of this World to new levels

Being on mobile platforms such as Android and iPhone mean gamers can enjoy Out of this World wherever they are. On the bus, waiting for a meeting, laying in bed, etc. Wherever. No longer do you have to have a laptop or only play at home on your big screen television.

Mobile games are no longer cheap ports with little value

Sure, mobile games have a rather big problem of being viewed as cheap or not having much meat on the bones. That is not true for many of these retro ports, Out of this World being one such example. This is the full original game with new graphics and audio. This is not a port in the traditional sense where the game is remade, and we end up with a title that is “similar” to the other versions. Mobile devices are powerful enough to be close to each other in this regard.

Go over to Google Play or iTunes and grab your copy of Out of this World/Another World while it is on sale. Even not on sale it is less than a combo at a fast food joint.

Before you go, check out our Patreon account where you can secure your copy of the print edition of RETRO Magazine. Print is a dying platform but we cannot keep it alive by ourselves, we need your help.