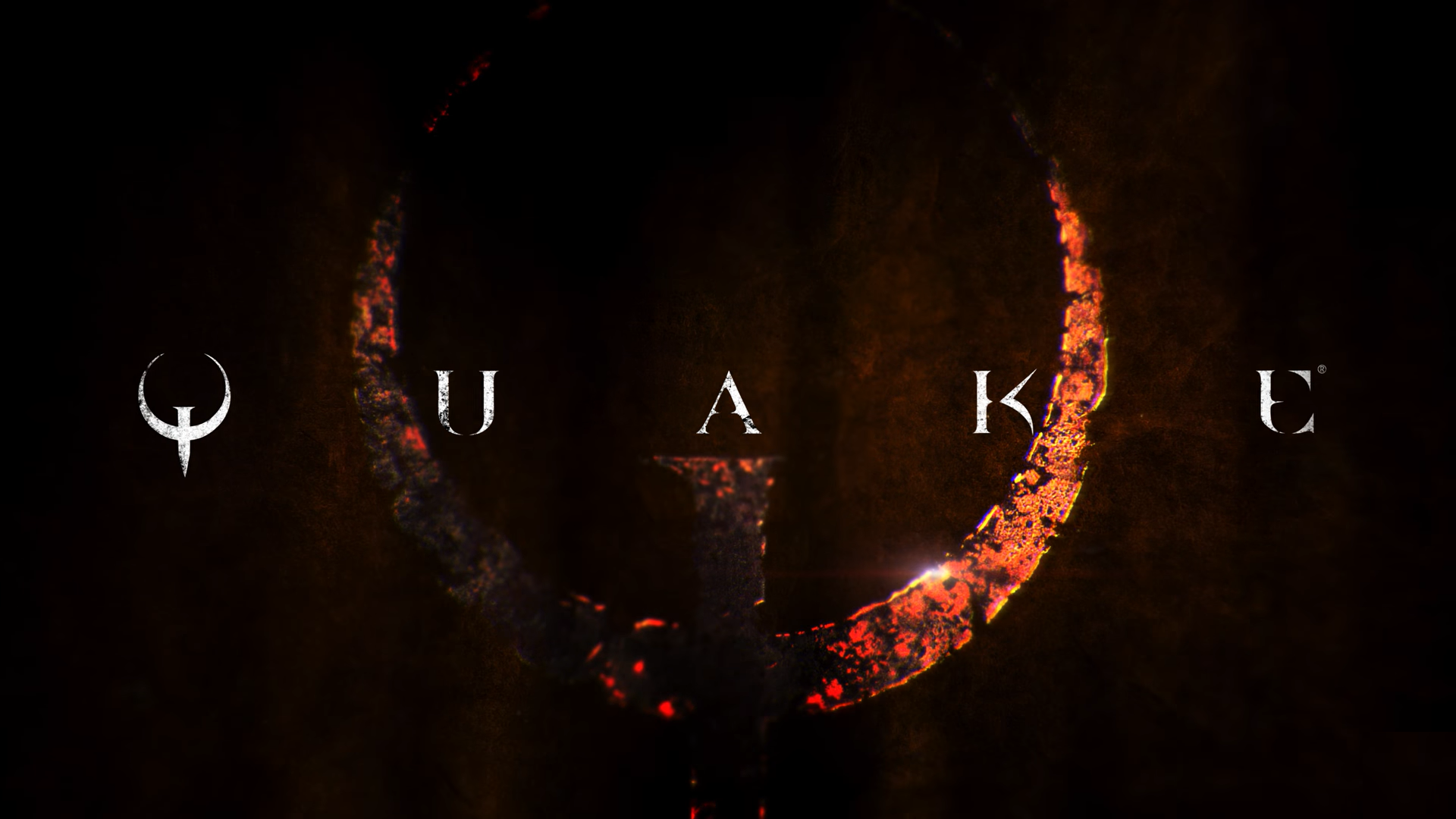 Created by id Software back in 1996, Quake felt like a fresh take on the still new FPS genre that blew up in popularity a few years back with Doom. Fast pacing, cool weapons, realistic 3D physics, and a killer soundtrack made this game a must-have for any fans of the genre. If you wish to play it again, now you can do it thanks to Game Pass.

The announcement was made in QuakeCon 2021 that’s taking place this week. Earlier this week there were rumors that Bethesda was working on a new Quake game, which ultimately became true. But no one expected that not one, but three classic Quake games would be available today on the Game Pass service. These games are Quake, Quake II, and Quake III: Arena. They all come with enhanced visuals, local and online co-op up to four players, featuring dedicated server support for online matchmaking and peer-to-peer support for custom matches. But if you wish to play like in the ’90s, both Quake II and Quake III: Arena are available in their original form in the PC version of Game Pass.

This is part of the 25th anniversary of the first game.