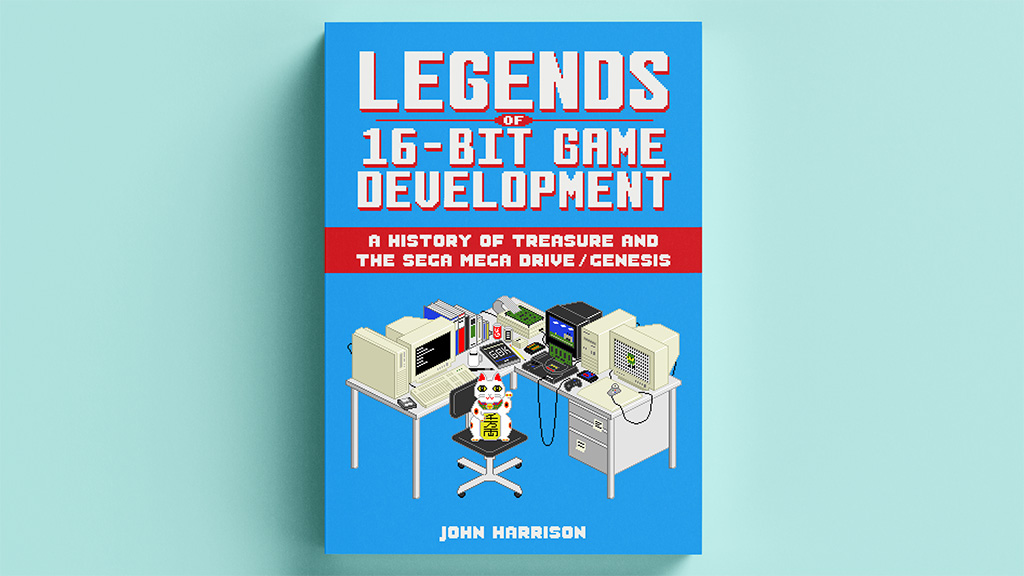 Legends of 16-Bit Game Development is the name of the upcoming book about the first years of one of Japan’s most legendary game studios. Treasure was founded by Masato Maegawa in 1992, who left Konami and took some colleagues with him. They quickly formed a partnership with Sega, and developed no less than 6 games for the Mega Drive/Genesis the following three years. This book will tell the story about those years.

The Kickstarter campaign, which as of this writing has around 40% of its funding secured, has 22 days left. Writer John Harrison, who has lived in Japan and is fluent in Japanese, has done very extensive research for the book, including translating many old interviews from magazines. He also seeks to make new interviews with the team members.

The book will tell about the business side of the company, for example Maegawa’s bizarre meeting with Sega’s CEO. But also the design process, like the inspiration behind the technical marvel that is the Seven Force boss in Gunstar Heroes. In total, the book will be around 250 pages, and also contain many coloured pictures.

Here is the link to the campaign.