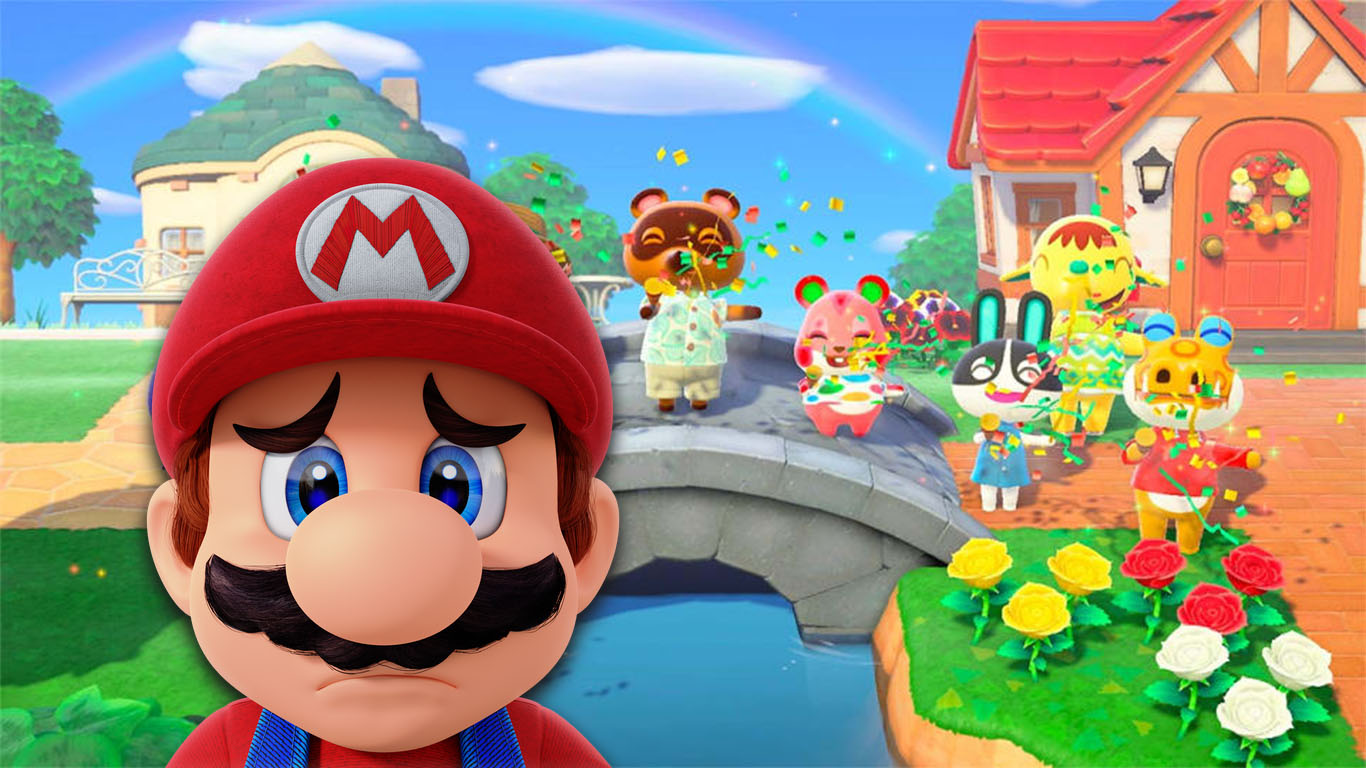 The original Super Mario Bros. game for the Nintendo Entertainment System is still regarded as one of gaming’s most important games in history. Most gamers have played it at least once and since its original release back in 1985, it has been released on other Nintendo platforms like Game Boy Advance, SNES, Wii, and on the Switch Online service, among other consoles. But this historic game has lost a record recently against another game from the company, which is Animal Crossing: New Horizons.

During this week’s Nintendo financial report, it was stated that AC: NH has sold over 10 million units in Japan since its release in April of 2020. This means, that it has now officially beaten the previous record that SMB. had in that country, where it had sold 6.81 million units. That’s almost 40% more in a little less than two years.

Animal Crossing: New Horizons was without a doubt one of 2020’s most popular games, especially after the COVID-19 pandemic hit the world by surprise and video games became a safe and secure entertainment inside homes, and Japan was no exception. Thanks to its relaxing and simple gameplay, AC grew in popularity all around the world, with sales surpassing 37 million units in total.

This doesn’t mean that these game franchises are against each other. In fact, there was a crossover between them a year ago, where Super Mario Bros. items and costumes were unlockable through an update.